flax seed for IBS-anyone tried this?

Not every day is a good day, but there is good in every day.

Grappers, thanks for letting me know about the Gepps Cross drive in! I used to go to the old trash and treasure markets with my parents sometimes as a kid!! i guess i assumed that it had goen with all the new development in that area and i guess one of the side effects of no longer driving and having my own car, is that i have lost touch with quite a bit of my own city!-I have been to the home maker centre their at gepps cross but you know what its like with cabs, unless you have a driver trying to pad the fare, your trips become very direct point A t point B- i do miss just going for a drive!!

as for the other subject, what you describe is not that uncommon, its just for many people that reflex action is strongest after the first hot drink or meal of the day. I know i used to find that early morning cup of coffee seemed to have a rather rapid effect for me but until i studied anatomy and physiology, i did not understand why. As i said, for many people with limited or no voluntary control, it is quite a saving grace and i include myself in that category thanks tot he MS and now they are wondering perhaps the low back issues. I can imagine how the reflex may be more aggressive in someone like IBS. AS a student nurse i can remember some older italian ladies i cared for who would get quite upset if the kitchen forgot to send them their cup of boiling water on the breakfast tray in addition to the morning cuppa- they would have lemons brought in by family and expect not the usual tepid hot water you get on meal trays in hospital but decent hot water, then add a slice of lemon, that was the miracle treatment and at the time i was hard to understand how plain hot water could help more than lumpy porridge or lovely prunes the more typical anglo patient would rely on, after all its only water, but it triggered that very basic reflex- our bodies do a good job at letting us down at times but they are still pretty amazing machines

I have the IBS condition which is A-IBS, with alternating diarrhoea and constipation.
Often i can have both symptoms in the one day, and have had this condition since i was 15 years old, which works out to be 30 years. Over that time i have many days when i am unable to go out, and there have been many days where i have gone out shopping and come home with nothing to show for it because i have ended up having to find toilets all day.
And i know the location of every public toilet in the towns within a 100km radius.

Please forgive me if i have made these comments before, i am having great difficulty with my memory due to the 600 mg Lyrica dose.

My bowel spasms so badly that it sometimes gets caught up on adhesions from scar tissue and has caused me two major episodes of a twisted bowel that required hospitalisation pethidine 4 hourly, and the need for a naso gastric tube ( which in the hands of inexperienced staff can result in 4 failed attempts before an experienced nurse stepped in & did it properly)
Most episodes include excruciating cramps , which can make me turn white with the pain. Usually my bld pressure drops rapidly as a result of an attack, which is why i dont go out if i can help it. But sometimes the symptoms come on so suddenly that i dont get a warning and get caught out. If i am driving , i pull over ,in the fear that my bld pressure will drop so low that i pass out, which has occured on many occasions.

Fee, you mentioned about Targin perhaps being easier on the bowel than other opiates. For me Targin has caused me huge problems with resulting severe constipation. I am taking senna stool softeners with little success, and was wondering what i should try next as i am in dire straits atm with almost a week between bowel actions of almost impacted faeces. And this is far from the norm for me as i usually go up to 4-6 times a day before i was taking this quantity of meds that i am on now. At the moment i would give anything to have diarrhoea, at least i wouldnt be in so much pain when trying to pass a motion that i am resorting to using my labour breathing techniques. The pain is as bad if not worse than the crowning sensation of a baby's head.!!!

So i would welcome any advice .

I had to end up using the "impaction" dosage of Movicol.

It's about 8 sachets over 6 hours or something...it's got the instructions in the box.

However, it gives me a terrible headache and makes me feel sick, but it got the job done, so to speak!

Pharmacist recommended I try Actilax....but forgot to ask if I was lactose intolerant and spent several hours at emergency dept during the other night with vomiting and intense intestinal pain...it's main ingredient is lactose!

I found laxettes and coloxyl useless. Am trying to get approval to see naturopath for some help.

Best wishes and empathy. It's a hard road....literally!

I use Movicol only when I have too, It is the only one my bowels can sort of tolerate, still it causes uncomfortable bloating and lots of wind which in itself can be dangerous when out, my IBS is the same can swing from one to the other in one day and having wind you can't risk not being near a toilet in case it is not wind.
I was talking to my doctor as she knows how finicky my bowels are, a point just recently had her head shaking, my good cholesterol was way too low, so she decided to cut my lipator in half to see if it would make any change, well it made a change but not the cholesterol severe diarrhoea, lipator is suppose to have a side effect of constipation, back to full dose bowels back to normal ( normal for me).
She wants me to try a substance called magnesium pellegrino as it is very gentle on the system with no cramping and such, start off on a low dose and increase slowly to find what suits me, so this pay I will buying some to try out and let you know how I get on. 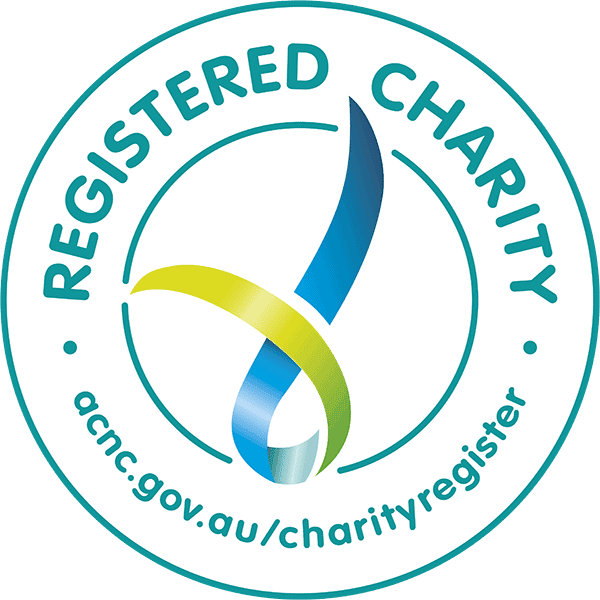